A multi-institution collaboration that includes a Caltech-led imaging team has generated the first image of the supermassive black hole at the center of the Milky Way galaxy. This result provides conclusive evidence that the body, known as Sagittarius A* (Sgr A*, pronounced "sadge-ay-star"), is indeed a black hole and yields valuable clues about the workings of such massive objects, which are thought to reside at the center of most galaxies. "We not only recovered an image of Sgr A*, but also characterized the uncertainty of features in the image," says He Sun. "This analysis helped the team deliver scientific results with some guarantees." [Caltech story] 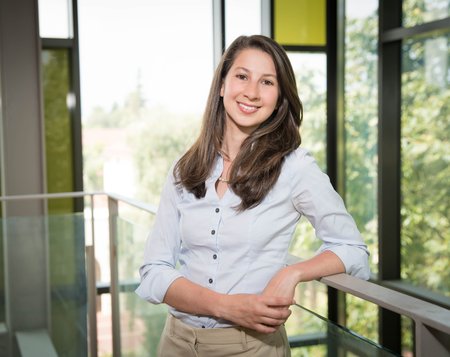 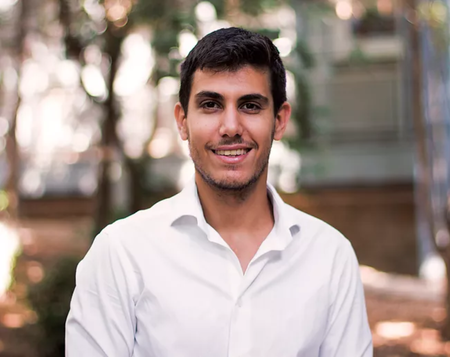 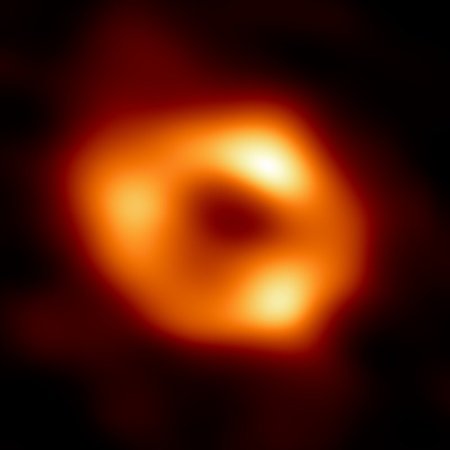 The first-ever image of Sagittarius A 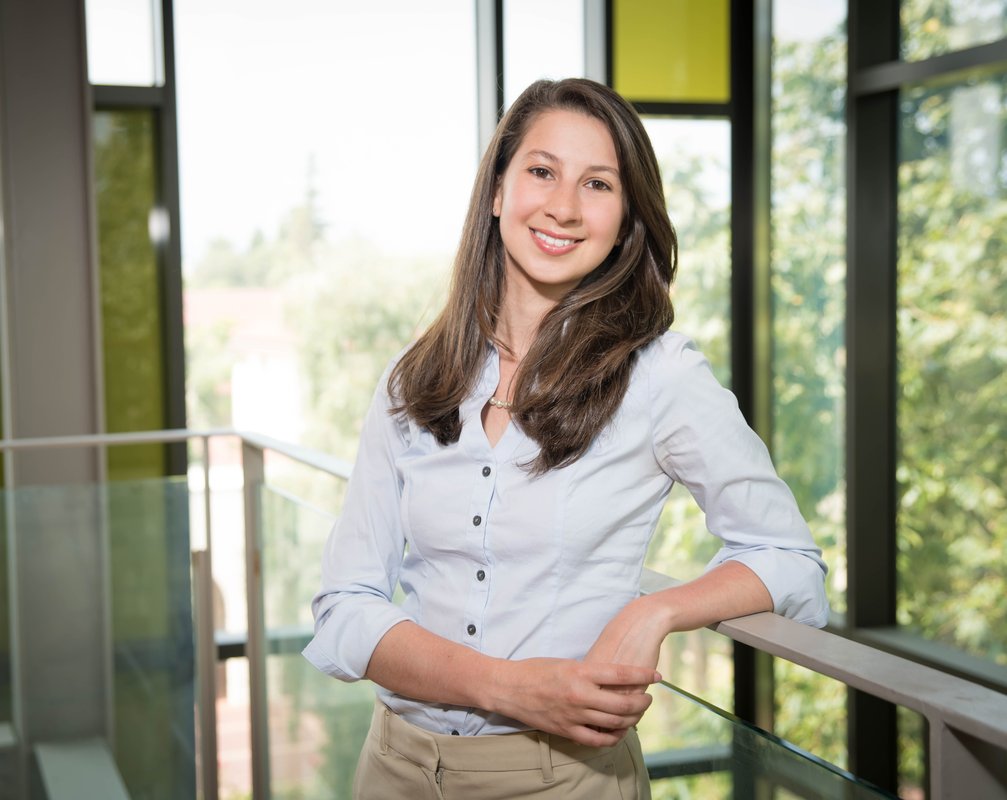 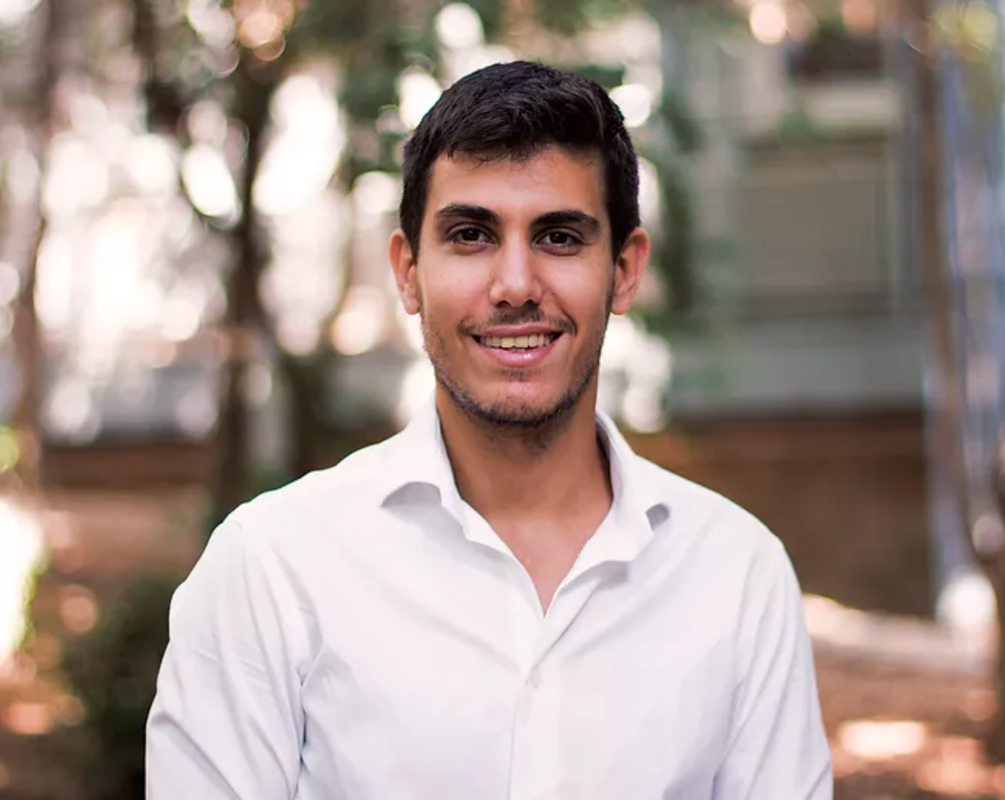 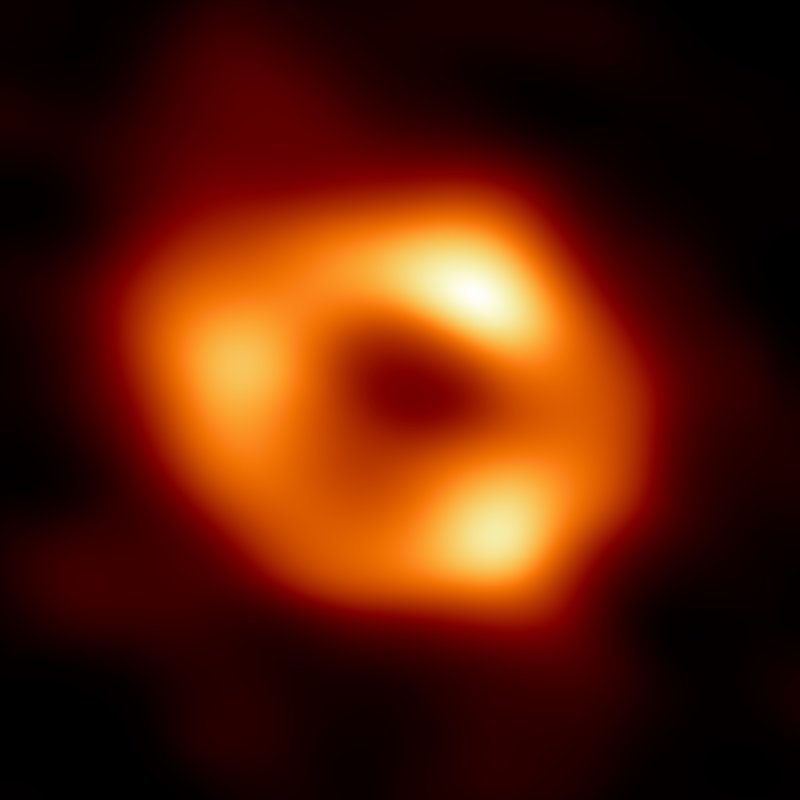 The first-ever image of Sagittarius A
Download Full Image