Without GPS, autonomous systems get lost easily. Now a new algorithm developed at Caltech allows autonomous systems to recognize where they are simply by looking at the terrain around them—and for the first time, the technology works regardless of seasonal changes to that terrain. The general process, known as visual terrain-relative navigation (VTRN), was first developed in the 1960s. By comparing nearby terrain to high-resolution satellite images, autonomous systems can locate themselves. The problem is that, in order for it to work, the current generation of VTRN requires that the terrain it is looking at closely matches the images in its database. To overcome this challenge, Anthony Fragoso, Lecturer in Aerospace; Staff Scientist, Connor Lee, Graduate student in Aerospace, Austin McCoy, Undergraduate, and Soon-Jo Chung, Bren Professor of Aerospace and Control and Dynamical Systems and research scientist at JPL, turned to deep learning and artificial intelligence (AI) to remove seasonal content that hinders current VTRN systems. [Caltech story] 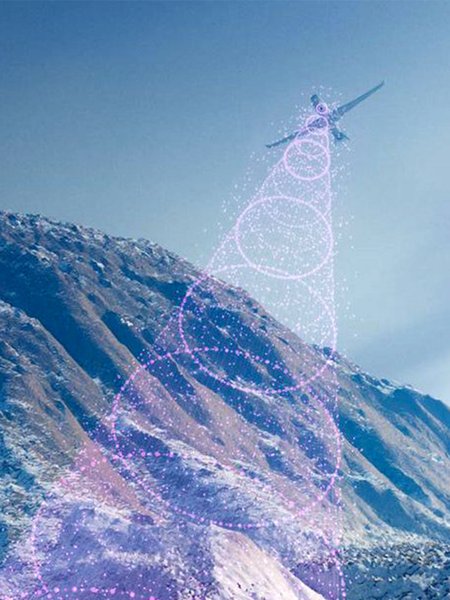 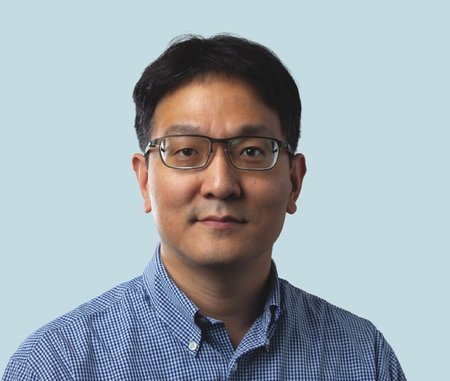 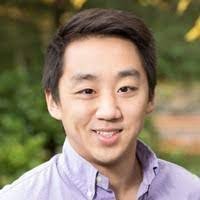 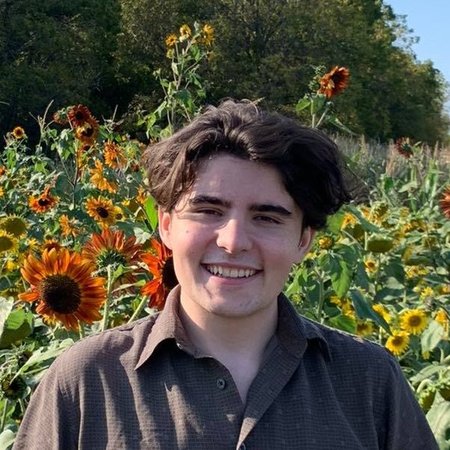 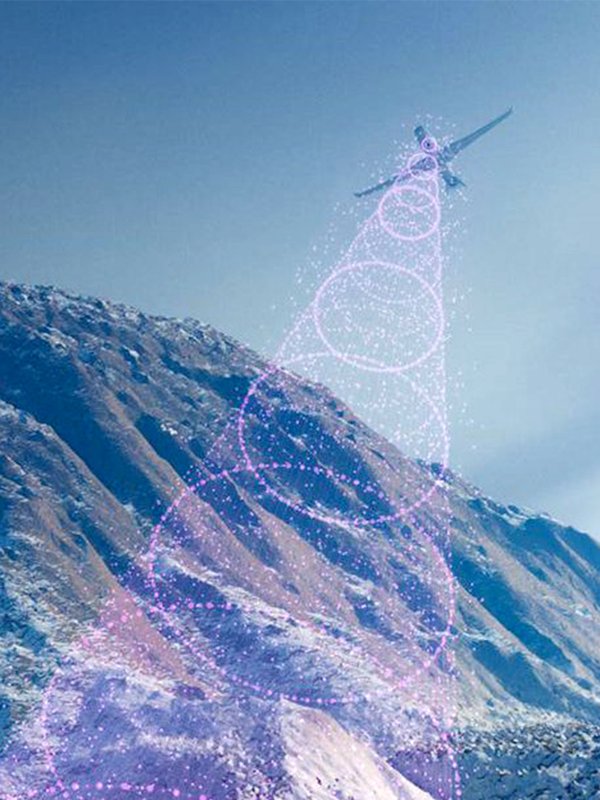 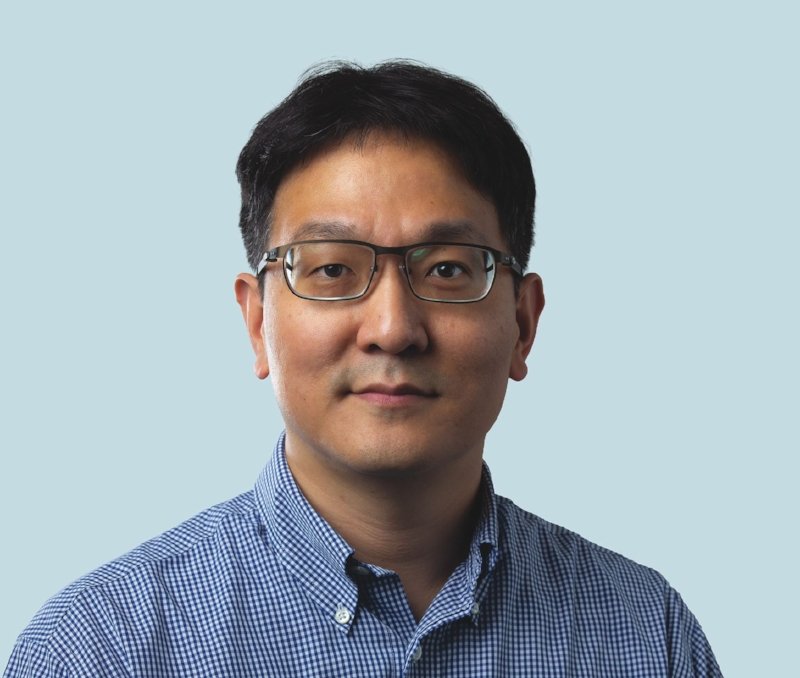 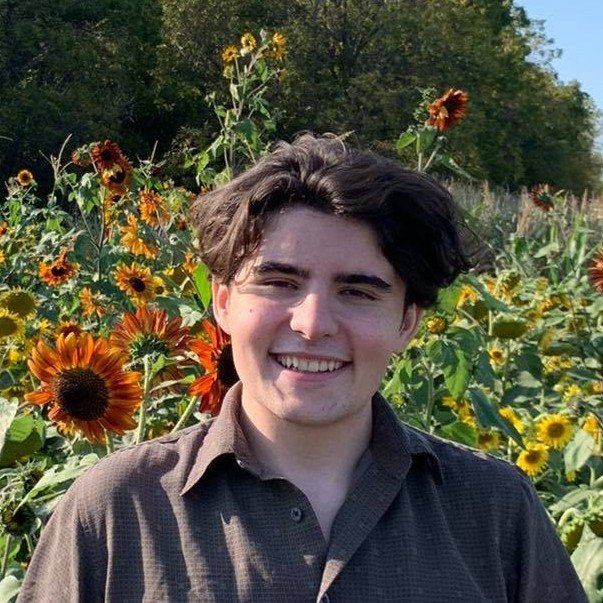