Professor Babak Hassibi’s students Kishore Jaganathan, and Christos Thrampoulidis as well as Professor Pietro Perona’s students Ron Appel, and Krzysztof Chalupka, have won the 2014 Qualcomm Innovation Fellowship. Jaganathan, and Thrampoulidis’ proposal is entitled Interference Alignment via Matrix Completion for Cellular Networks and Network Coding. Appel, and Chalupka’s proposal is entitled Energy-Efficient Multiclass Classification for Visual Applications on Mobile Devices.  Each winner will receive a $100K fellowship. This year there were 137 submissions and only 9 winners have been announced. Caltech is the only school to have two winning teams. [List of Winners] 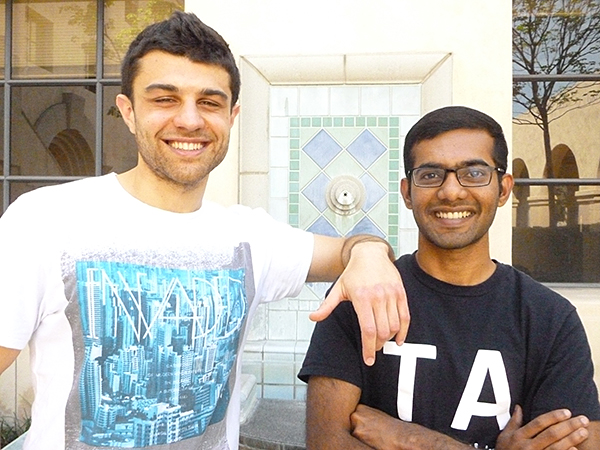 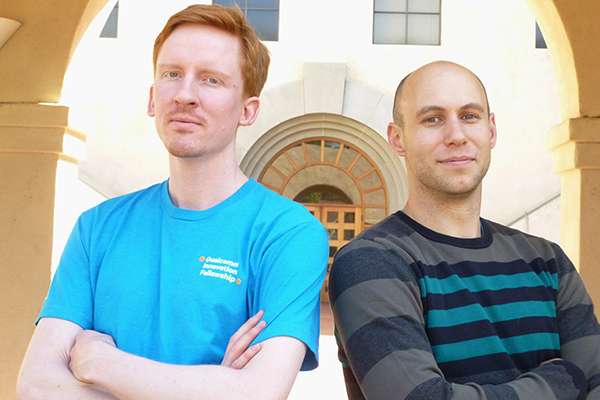